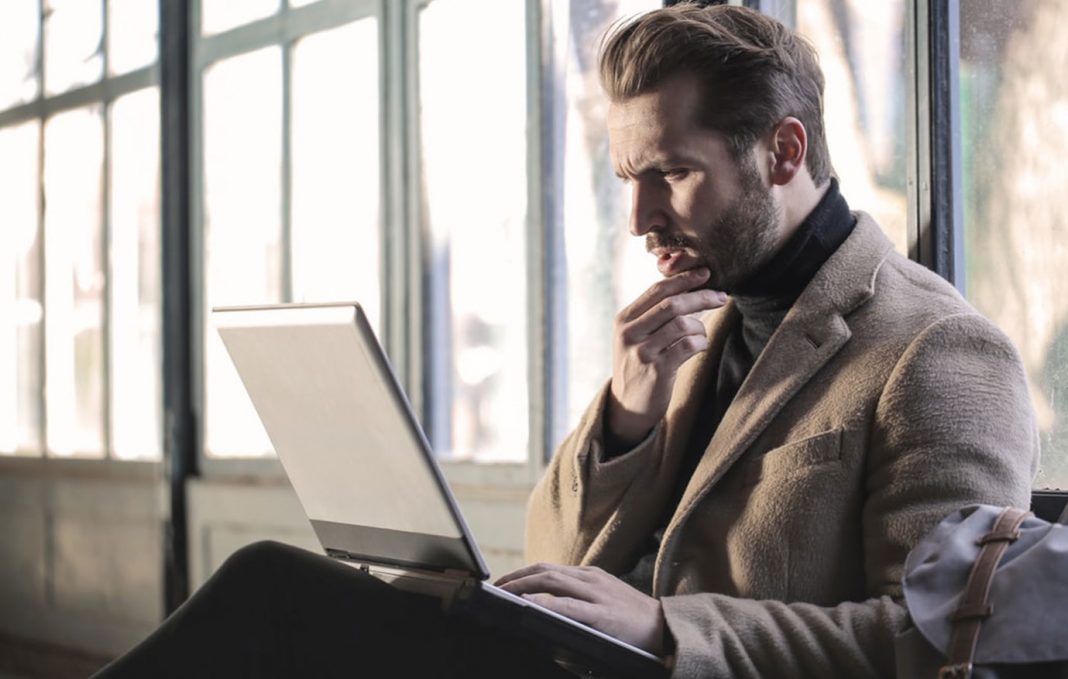 Former Senator Ferdinand “Bongbong” R. Marcos, Jr. took an early lead in the Philippines presidential election, according to an unofficial data from the Commission on Elections (Comelec).

Mr. Marcos, the son and namesake of the late dictator, secured 20,084,651 votes, based on data from the Comelec transparency server as of 9:30 p.m. on Monday.  Around 61% of the eligible ballots have been counted.

Arjan P. Aguirre, a political science professor at the University of the Philippines (UP), said the results showed that the presidential election was basically a two-way race.

“We are still waiting for the total of 75% of the total votes to come in. The most decent one is 80%,” he said in a Messenger chat

Mr. Aguirre said should Mr. Marcos reach the 21-million mark, “that would be difficult for Leni to catch up.”

“We have to wait for the other provinces to send their results, especially those bailiwicks of Leni.”

Mr. Marcos and his family were forced into exile in the United States in the 1980s after his father was ousted through a popular uprising that restored Philippine democracy.

Mr. Marcos, who had a wide lead in pre-election surveys, refused to participate in major debates, which experts said were necessary to determine the stances of candidates on key economic issues.