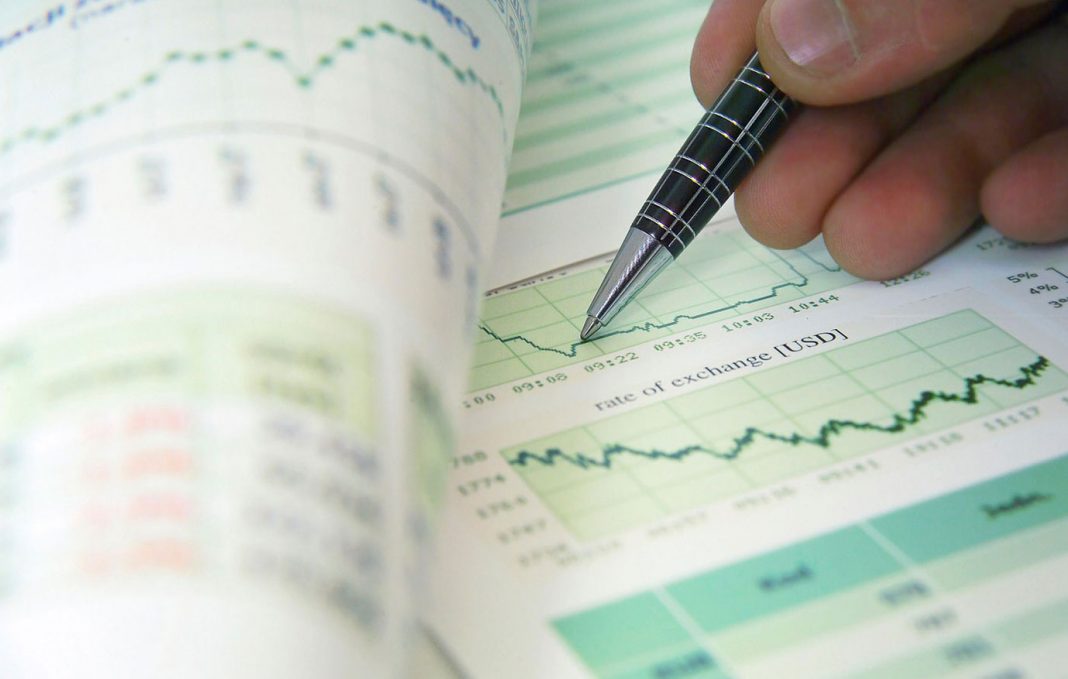 I’m the aftermath of a rare victory away from the Crypto.com Arena, Lakers head coach Frank Vogel remained sufficiently grounded to note in his presser that top dog LeBron James may well be sitting out the next leg of the road trip. After all, the 37-year-old stalwart had just played 45 minutes in an overtime game, and could use the time off to rest sore knees. He was being cautious, of course; were the choice purely his, he would most certainly be glad to send out the only consistent offensive threat in his roster. That said, he knew to brace himself for the worst.

As things turned out, Mr. James did show up for work. Perhaps he was sufficiently buoyed by the unexpected victory to punch in; the Lakers hadn’t won in Canada in seven years, and yet managed to produce the favorable outcome on the strength of resolve and no small measure of good fortune. No doubt, he was likewise enjoined to suit up in light of the circumstances. The Wizards — against whom he put up a resounding 56 the last time they met — were on tap, and how better to overtake former iron man Karl Malone for the Number Two spot in career points than to face one of the worst defenses in the National Basketball Association. The opportunity looked too good to pass up.

Indeed, Mr. James went on to secure yet another place in hoops history with his 20th and 21st points off a layup midway through the second quarter of the contest. In retrospect, there was no better time to do so; the Wizards had, by then, turned what looked to be a rout into a battle, scoring eight straight markers to pull within five. And it wasn’t as if he went out of his way to pad his stats; he put up his numbers via an extremely efficient nine-of-14 clip to that point. He didn’t need to force-feed himself, of course; there was an air of inevitability to his ascent in the record books.

Mr. James would go on to score 17 more points, and, given the way the set-to evolved in the second half, the Lakers certainly needed them. That they would require him to put up otherworldly figures on the board speaks volumes of their relative lack of competitiveness. The season wasn’t supposed to unfurl this way, with him burning rubber for extended minutes and leaving nothing in the tank merely to keep their spot in the play-in tournament. And it seemed to grate at him in recent memory; the side stares and finger pointing even escalated into an outright scolding caught by broadcast microphones in a blowout loss earlier in the week.

Significantly, Mr. James was singing another tune after the Lakers beat the Raptors the other day. Not coincidentally, these were the very same Raptors that blew them out of the court earlier in the week, leading to his first-quarter outburst. The main difference in his disposition: the effort shown by those around him — a not inconsiderable matter in the face of his own lack thereof on occasion. Nonetheless, he talked about enjoying the game, of being thankful of his place in the sport, regardless of final scores. In the midst of the uncommon reason to celebrate the disconnect seemed to be lost on him.

To be sure, Mr. James is both right and wrong. Whatever joy that can be had from going for triumph is sucked out by listless play, and he’s enraged when he sees the Lakers’ slumped shoulders. The flipside is that he has himself displayed errant body language, and the negative results are magnified in his case because of all the eyes trained on him, and because of his leadership position. Yesterday, they lost anew, and with it any semblance of momentum brought about by their win over the Raptors. This time around, they whimpered across the finish line, scoring only 20 to the Wizards’ 34 to ultimately end eight down.

The Lakers stayed ninth in Western Conference standings, although the Pelicans seem fated to go past them with still 11 contests to go before the end of the regular season. And with their lack of confidence, there’s reason to argue that they’ll be one and done in the playoffs — whether or not stalwart Anthony Davis returns from injury. Meanwhile, Mr. James keeps chugging along. He’s doing all he can to hold back Father Time, but his efforts look wasted. And, soon enough, even he himself will be.

Anthony L. Cuaycong has been writing Courtside since BusinessWorld introduced a Sports section in 1994. He is a consultant on strategic planning, operations and Human Resources management, corporate communications, and business development.