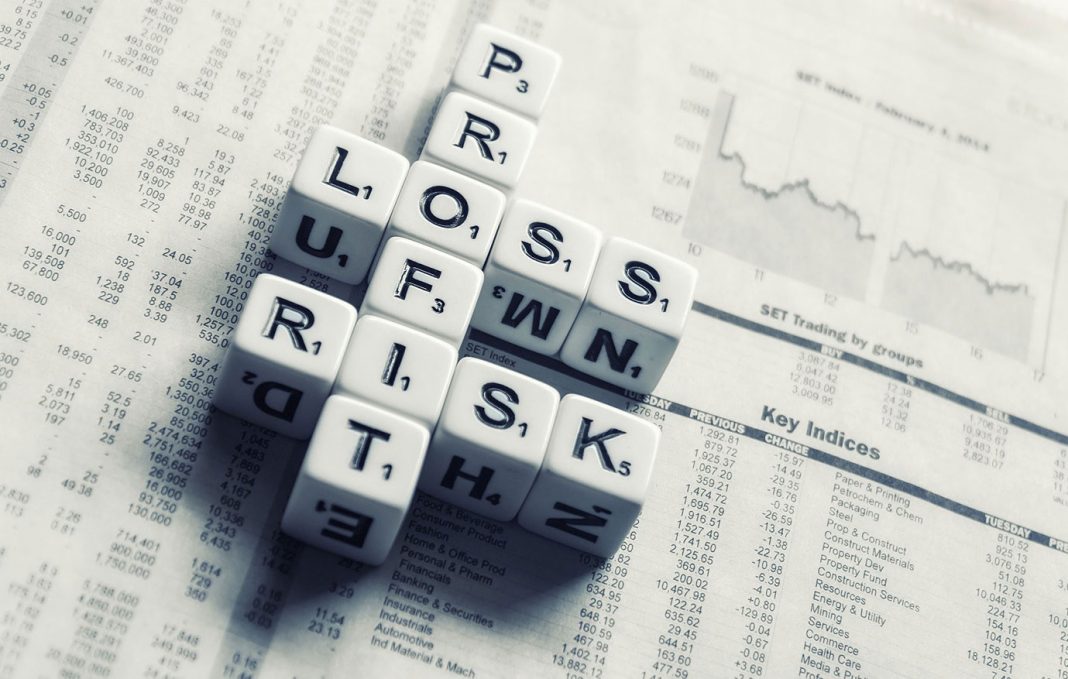 OVERALL mobile download speeds in the Philippines had increased to 15.1 megabits per second (Mbps) in the last quarter of 2021 from 7 Mbps in the first quarter of 2019, or before the adoption of fifth-generation (5G) network, according to UK mobile analytics company Opensignal Ltd.

Out of 100 global markets, the Philippines ranked 67th at the end of the fourth quarter last year in terms of 5G’s impact on the mobile network experience, better than the 73rd ranking in the first quarter of 2019.

According to Opensignal, most countries that saw the greatest increase in average download speeds were either “earlier or later” 5G markets.

The Philippines is among the earlier markets, where there was an increase of 8.2 Mbps between the first quarter of 2019 and the fourth quarter of 2021.

Opensignal said, however, that the best of 5G experiences has yet to come.

“We expect speeds to rise considerably as more 5G spectrum becomes available for use, even in markets that already offer 5G,” it said.

“Responsiveness will improve with updated 5G technology. Networks will support many more devices simultaneously. Reliability should be boosted,” it added.

On games experience, Opensignal said that users in most markets have yet to feel the impact of 5G. But the Philippines ranked 66th, with 41.2 Mbps, at the end of 2021 across 100 global markets, a big jump from 86th at the start of 2020.

Meanwhile, countries with the worst games experience in the 5G era were Uganda (29.8 Mbps), Afghanistan and Zimbabwe (30.3 Mbps), and Madagascar (30.6 Mbps).

“Current 5G networks based on the initial 5G standards do not significantly improve the characteristics of mobile services that underpin a great real-time multiplayer gaming experience,” Opensignal said.

“Notably, a great games experience requires a combination of low latency, little packet loss and low jitter among other characteristics,” it added.

Opensignal noted that for now, most 5G services use early versions of the 5G. “There are already several versions of 5G either at various stages of development or which have been finalized and will soon see widespread commercial deployments.”

Opensignal said that users of Globe reported the second largest percentage increase (6.6%) in 4G availability in the Asia-Pacific region between the second half of 2020 and the same period of 2021.

Meanwhile, Smart users saw the greatest percentage improvement in their games experience between the first six months of 2020 and the same period last year — an increase of 42.9%, followed by Smartfren in Indonesia (26.9%), India’s Jio (20.5%), and Taiwan’s GT (16.7%).

“Smart takes third position globally in terms of percentage improvement in voice app experience with a rise of 19.4% ahead of Globe. However, Globe is also a global rising star in this category with a respectable increase of 8.6%,” Opensignal noted.