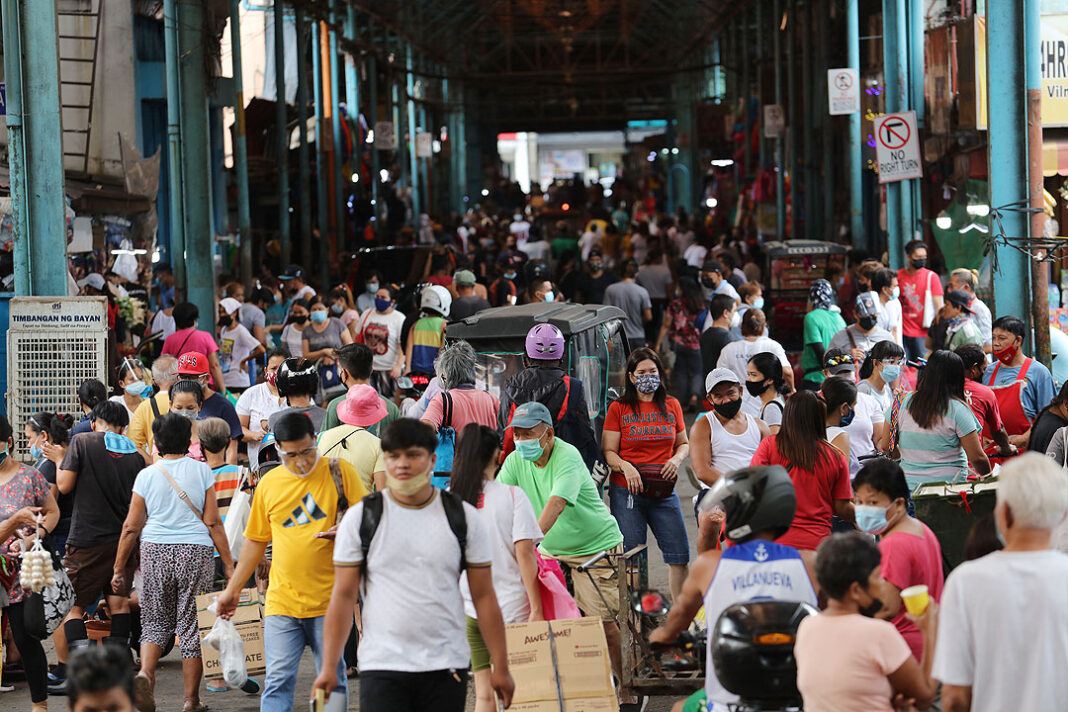 THE DEPARTMENT of Health (DoH) reported 630 coronavirus infections involving a more contagious Delta variant on Monday, bringing the total to 6,612.

The agency said 16 duplicates had been removed from the tally, 12 of which were tagged as recoveries, while 109 recoveries were relisted as deaths. Three laboratories failed to submit data on Nov. 13.

It said 35% of intensive care units in the Philippines were occupied, while the rate for Metro Manila was 30%.

Ms. Vergeire said the capital region might soon be placed under Alert Level 1 from the second alert level now.

The government on Sept. 16 started enforcing granular lockdowns with five alert levels in Metro Manila, weeks after the government struggled to contain a fresh surge in infections triggered by the more contagious Delta variant.

Metro Manila, which had an average of 404 daily cases from Nov. 1 to 7, was at low risk from the coronavirus. It has also reached the ideal vaccination rate among seniors and the target population.

The vaccination rate for seriously ill people in the capital region had not reached 70%, Ms. Vergeire said. The Philippines aims to vaccinate at least 50% of its adult population by yearend. — Kyle Aristophere T. Atienza