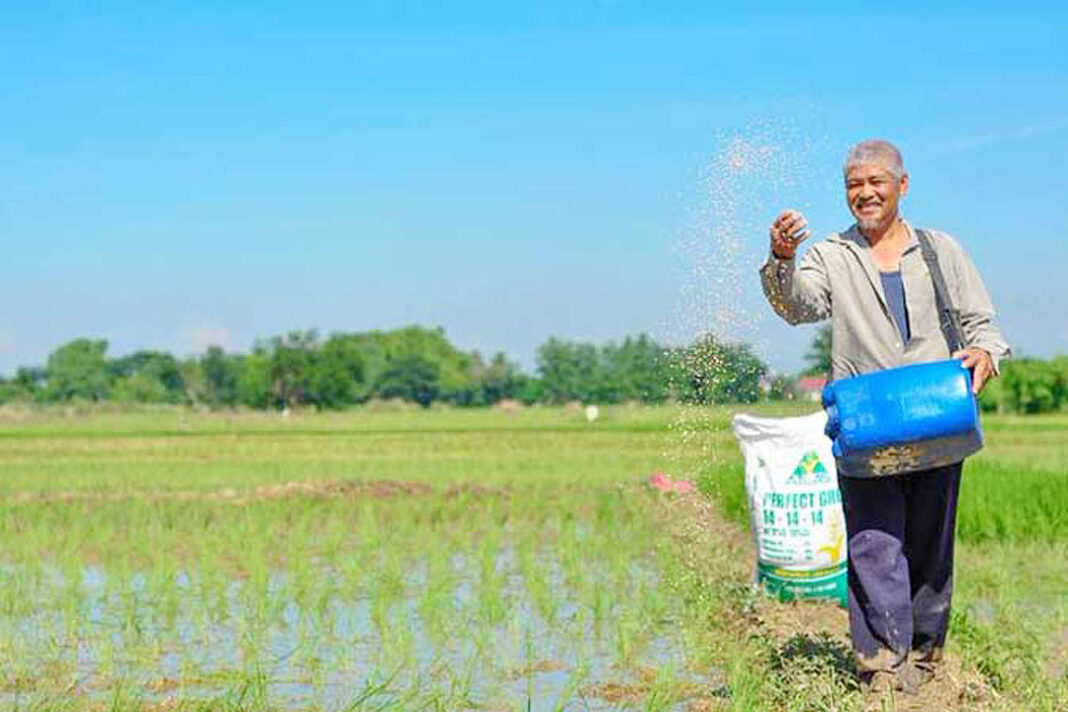 FARMERS, nongovernment organizations, and some members of the private sector said they oppose the ratification of the Regional Comprehensive Economic Partnership (RCEP) trade agreement.

In a position paper issued Monday, they also called on the Senate to reject RCEP and withhold the chamber’s concurrence, claiming lack of consultation.

Trade Secretary Ramon M. Lopez has said that the Philippines hopes to ratify RCEP this month. The Senate Foreign Relations Committee is currently in deliberations on the trade deal.

“We have not seen any clear and consistent basis for classifying agricultural tariff lines in the country’s schedule of tariff concessions. A more detailed breakdown and evaluation of our obligations are necessary to ensure that no mistakes have been made, and that sufficient policy space remains to protect sensitive commodities,” the groups said.

“There is no urgency to join RCEP today. We can always join later, when we have adequately understood the treaty’s ramifications and are ready to use RCEP membership to our advantage,” they added.

They said the proposed RCEP rules will hamper the application and effectiveness of trade remedies and noted that the agriculture sector has not generally benefitted from free trade agreements.

“We will never gain from RCEP and similar arrangements unless we establish, fund and implement dedicated and sustained programs to boost the competitiveness and profitability of our farmers, fishers, traders, processors and exporters,” they said.

“It is also nonsensical to push for RCEP membership when the benefits from this ‘good agreement’ are essentially theoretical or imagined, whereas its dangers are real and proven by previous experience,” they added.

RCEP, which is set to be implemented on Jan. 1, 2022, is seen to make trade easier for members of the Association of Southeast Asian Nations (ASEAN) along with China, India, Japan, South Korea, Australia, and New Zealand. It is also expected to help aid recovering economies that suffered pandemic setbacks.