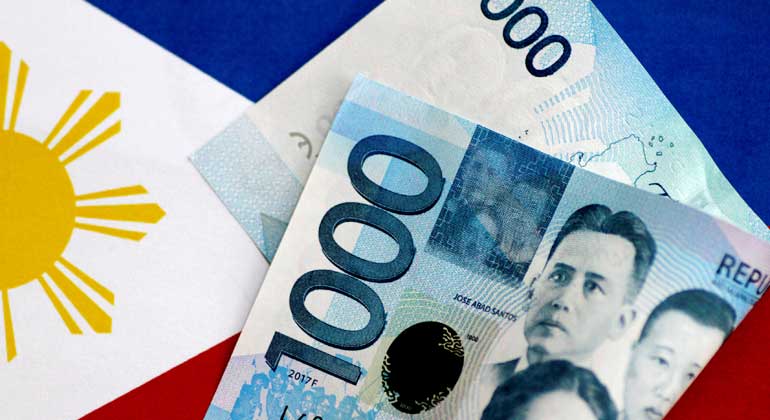 The Bureau of the Treasury (BTr) will offer peso-denominated, five-and-a-half-year retail treasury bonds (RTB) in a minimum principal amount of P30 billion ($603 million), with a swap offer for bonds falling due in 2022, it said on Friday.

The bond offer will be formally launched on Nov. 16 and follows the government’s first onshore retail dollar bond issue that raised $1.6 billion in September, helping boost funding for government programs to support the economy’s recovery.

The BTr said they will suspend the auction of five-year and seven-year Treasury bonds on Nov. 16 and 23 to give way for the latest RTB offering.

This is the second RTB offering for the year following the three-year RTBs that were sold in February. The government raised P463.3 billion from the offering, which was the second-biggest RTB sale following the record P516.3 billion sold in five-year bonds in 2020.

The Treasury is offering these bonds targeted for small investors that want low-risk, higher-yielding savings instruments backed by the national government.

Minimum investments for the RTBs start at P5,000 and in multiples of P5,000 consequently.

A trader said he expects the upcoming RTB sales to be well-received.

“The tenor of 5.5 year is quite expected as the movement in the past week was pronounced on 5 to 7-year space,” he said in a Viber message.

Yields on the five and seven-year Treasury bonds increased by 24.34 and 12.89 basis points week on week to 4.1571% and 4.6372% on Nov. 12, based on PHP Bloomberg Valuation Service Reference Rates as of Nov. 5 published on the Philippine Dealing System’s website.

For 2021, the government wants to borrow P3 trillion from local and external sources to plug a budget deficit seen to hit 9.3% of the country’s gross domestic product. — Reuters with Luz Wendy T. Noble