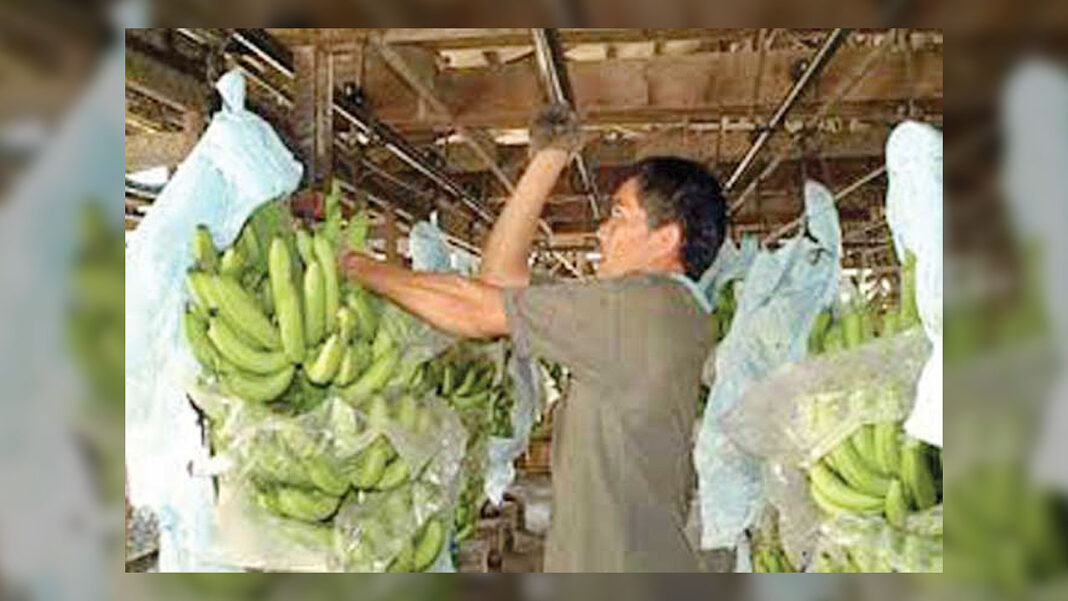 THE PROCESS of reviewing the free trade agreement (FTA) between the Philippines and Japan has stalled on the issue of access to Japanese markets for Philippine farm products, according to the Board of Investments (BoI).

“(The) Philippines-Japan FTA review and renegotiation has not moved forward particularly because of the Philippines’ insistence on discussing and negotiating for better market access for our agricultural products including tropical fruits,” Mr. Rodolfo said.

“As PJEPA is the first ever FTA of the Philippines, it is already due for an upgrade to make it still up-to-date and maintain its preferential status vis-a-vis other trade agreements,” he added.

In March, Trade Secretary Ramon M. Lopez confirmed that the Philippines and Japan started the general review of the PJEPA amid the coronavirus disease 2019 (COVID-19) pandemic. The FTA came into force over a decade ago.

Mr. Rodolfo said one of the priority products is banana, which is currently charged 18% tariff during winter and 8% during the summer.

“We hope that Japan follows South Korea’s example (in eliminating) tariffs for bananas. We hope Japan will follow that example,” Mr. Rodolfo said.

The Department of Trade and Industry has announced that the tariff rate of bananas will be eventually reduced to zero duty from 30% in five years following recently-concluded FTA negotiations between the Philippines and South Korea.

According to Bureau of International Trade Relations Director Angelo Salvador M. Benedictos, the Philippines has been asking Japan to consider its requests on agricultural access, but talks have not made significant progress.

“As with other countries, Japan is also sensitive when it comes to agriculture, so the discussions have not moved. We want the Philippine products to enter with fewer restrictions,” Mr. Benedictos said.

Mr. Rodolfo said Japan is likely to negotiate for greater access by its industrial products, particularly some tariff lines on petrochemicals and steel.

“Another thing that Japan will negotiate is vehicles below 3,000 cc (engine displacement) since they still have 20% duty. For vehicles 3,000 cc and above, those already have zero duty,” Mr. Rodolfo said.

CARS PROGRAM EXTENSION
Meanwhile, Mr. Rodolfo said the BoI will rework the extension of the Comprehensive Automotive Resurgence Strategy (CARS) program to comply with the provisions of Republic Act No. 11534, or the Corporate Recovery and Tax Incentives for Enterprises (CREATE) Act.

The program offers fiscal support to car companies that produce in the Philippines some 200,000 units of high-volume car models over six years.

Mr. Rodolfo said the BoI is harmonizing the extension of the program with a provision of the CREATE Act on temporary measures for exceptional circumstances.

In Hong Kong, Xi says ‘one country, two systems’ is here to stay