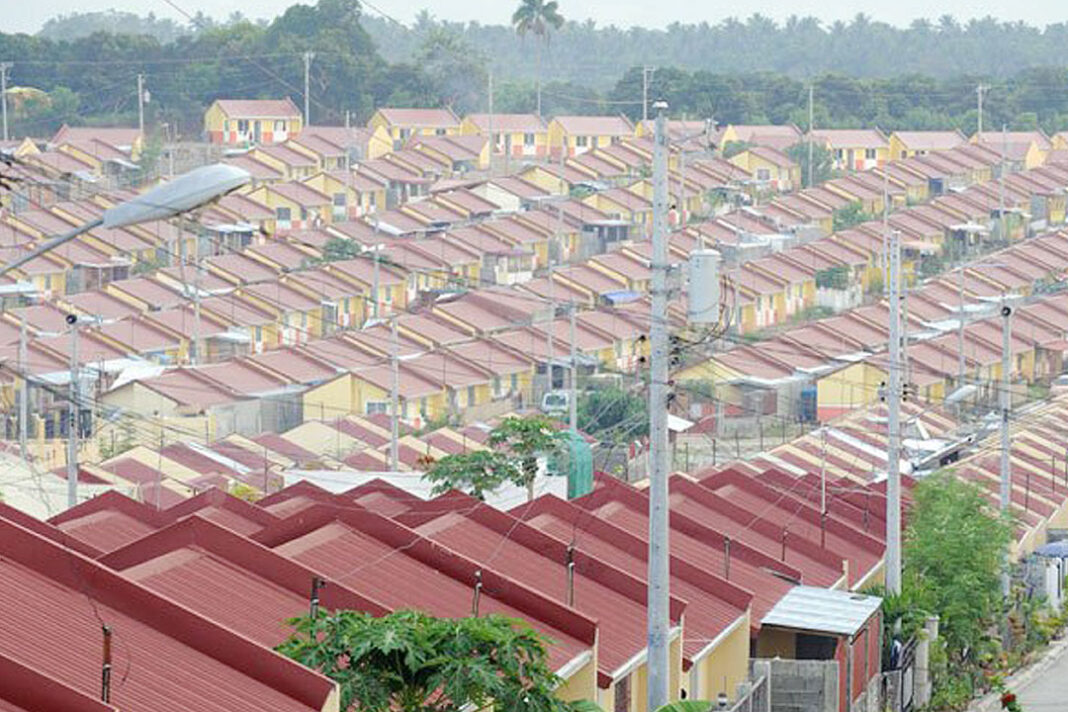 SUBSIDIES extended to government-owned companies grew 28% year on year to P9.16 billion in September, with the National Housing Authority (NHA) the top recipient, the Bureau of the Treasury (BTr) said.

The BTr said government-owned and -controlled corporations (GOCCs) subsidies declined compared to the P42.35 billion seen in August, when P30.61 billion was given to the leading recipient, PhilHealth.

This was followed by the Philippine Crop Insurance Corp., which received P2.24 billion, more than six times last year’s figure. It did not receive subsidies in August.

Subsidies are granted to GOCCs to cover operational expenses not supported by their revenue.

A total of P76.06 billion went to support PhilHealth’s operations in the year to date, followed by the P27.81 billion granted to NIA along with P14.83 billion to NHA. — Jenina P. Ibanez