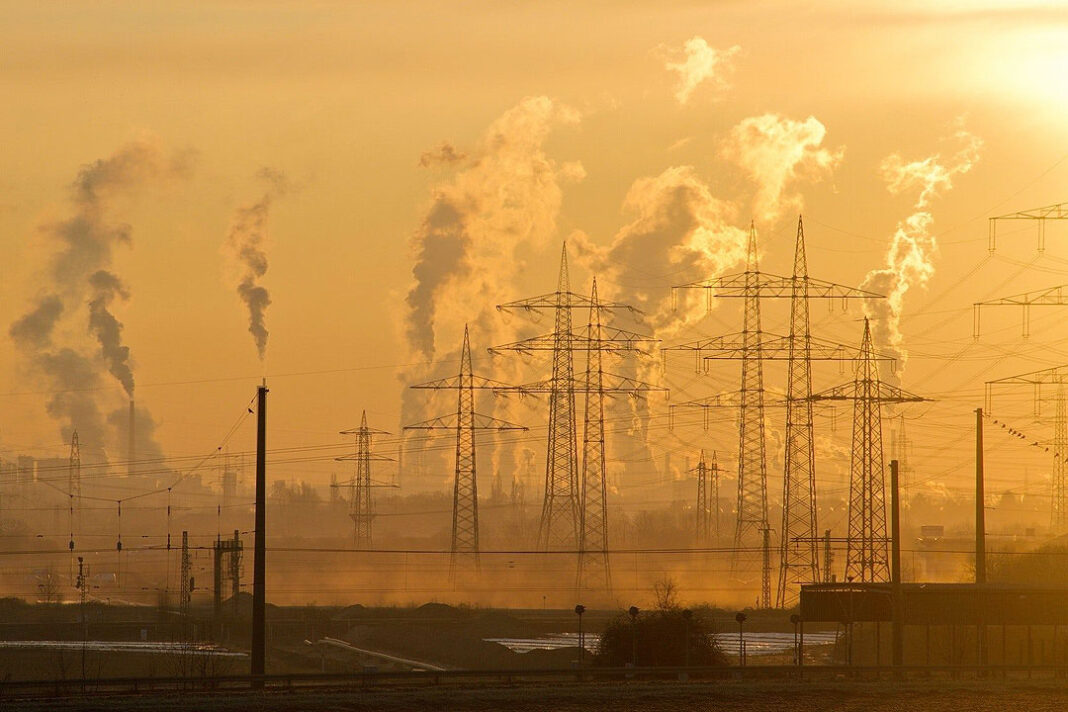 THE DEPARTMENT of Energy (DoE) said Thursday that it considers coal and petroleum resources to be key to meeting the country’s power needs.

“While we issued a moratorium on coal projects, we still consider coal and oil energy resources vital to the country’s quest for power,” Energy Secretary Alfonso G. Cusi said at a virtual briefing Thursday.

He described Philippines as an “energy-hungry nation” which has yet to attain energy security.

“We do, however, take into consideration the environmental issues surrounding these (coal and petroleum) projects and we are encouraging hybridization of conventional energy plants to balance their effect on the environment,” Mr. Cusi said.

He added that the country is keen on ramp up production of petroleum products and coal.

During the briefing, Mr. Cusi also reiterated the department’s plans to establish the Philippines as a destination for investment in natural gas.

“We see natural gas as the fuel of the future. We hope that the facilities being put up in the country right now will help us attain energy security and that we can still make the Philippines the next LNG (liquified natural gas) hub of our region, given our strategic location,” he said.

At present, the country only has one indigenous gas field — the Malampaya project — which is set to be commercially depleted by 2027.