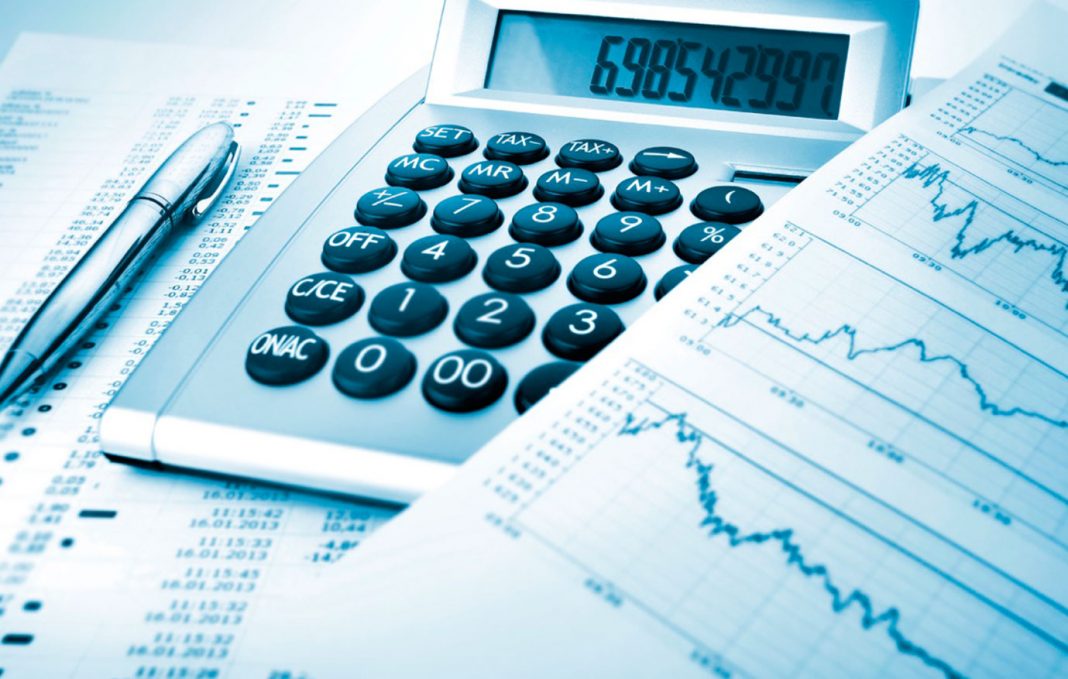 PARIS — Teenager Coco Gauff reached the last 16 of the French Open for the first time after fellow American Jennifer Brady quit with a foot injury having lost the first set (6-1) on Saturday.

The 17-year-old was in complete command as she won the first set in 23 minutes, with only one unforced error to her name.

Australian Open runner-up Brady then asked for medical assistance and decided that she could no longer continue.

“I have been struggling since Rome. I pulled out of the tournament there second round because I have a pretty bad foot injury, playing in a lot of pain,” she said.

“I actually was considering not even playing here. Just up until the day before. I was, like, might as well give it a shot. Today, I woke up and it was just worse. I couldn’t really play my game. Moving about 20%.”

Gauff, who has now reached the last 16 of three of the four Grand Slams, will next face Tunisian 25th seed Ons Jabeur, like herself a former French Open junior champion.

“I played her, I think, twice now. This will be my third time. Obviously, she’s a difficult player to play on any surface, but especially clay,” Gauff told reporters.

“I have to be ready to run a lot. We all know she loves dropshots and doesn’t really give you much of a rhythm.

“I think I just have to be ready for anything with her.”

Gauff, seeded 24, is yet to drop a set so far and is looking supremely confident on the clay having won the title in Parma, the second of her career, in the buildup.

“I move well on the clay, and I just feel comfortable with it,” Gauff who has trained extensively at the Mouratoglou Academy, said. “I think the most important thing on clay, at least in my perspective, is just your movement.

“If you feel comfortable moving, everything else will kind of come along with it.”

Gauff’s win means there are four American women in the fourth round, with Serena Williams, Sloane Stephens and last year’s runner-up Sofia Kenin also through. — Reuters

Consumer spending likely to inch up as restrictions ease

Consumer spending likely to inch up as restrictions ease