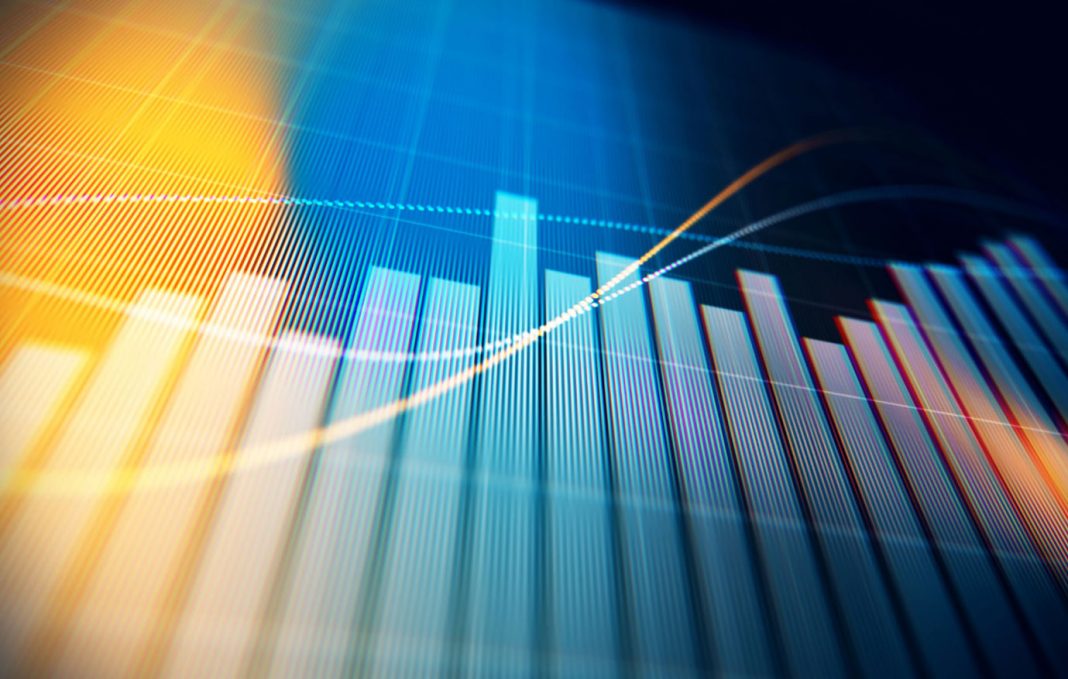 PEACE advocates and political analysts on Sunday said labeling consultants of the National Democratic Front of the Philippines (NDFP) terrorists could affect peace talks with Maoist rebels in the future, beyond President Rodrigo R. Duterte’s term.

“Attacking those who have been openly negotiating in peace talks is not only counterproductive, but it is a blatant and disappointing expression of bad faith and insincerity,” Pilgrims for Peace said in a statement at the weekend.

“The inclusion of peace consultants and negotiating panel members on the designation list undermines the atmosphere of goodwill and trust needed to pursue peace negotiations,” it added.

The government has labeled 19 members of the Communist Party of the Philippines and its armed wing terrorists, according to an order published in newspapers on Thursday.

The council said it had found probable cause based on “verified and validated information” that the 19 Maoist rebels were involved in “planning, preparing, facilitating, conspiring and inciting the commission of terrorism.”

They were also said to have recruited people to their group, which the country’s Anti-Terrorism law prohibits.

These people face criminal charges, apart from existing ones that have been filed in court against many of the suspects, Justice Undersecretary Adrian Ferdinand S. Sugay told reporters last week. The state may also seize their assets, he added.

Communist Party of the Philippines founder and NDFP chief political consultant Jose Maria C. Sison on Saturday said the passage of Anti-Terrorism Act of 2020 would be a “nail in the coffin” of the peace negotiations.

The law expanded crimes against terror that critics said could be used to violate human rights and stifle dissent. It is under review by the Supreme Court after a lawsuit questioning its legality was filed.

A year later, he ended negotiations after the two camps accused each other of cease-fire violations.

“I don’t think there is only one nail in the coffin,” Michael Henry Ll. Yusingco, a senior research fellow at the Ateneo de Manila University Policy Center, said in a Facebook Messenger chat.

“The aggressive attitude of this administration toward persons and groups that it perceives to be a member of the New People’s Army (NPA) or NPA sympathizers is a huge contributing factor in the public anxiety toward the Anti-Terror Law of 2020,” he added.

Mr. Yusingco said the government seems to have abandoned peace talks “given the rampant and reckless red-tagging campaign, the open declaration of eliminating the NPA before the end of the President’s term, and the patently strong social media operations of this administration against alleged communists.”

He also questioned the standards used by the state council in making the list. “What is the process and what are the standards? The act of designation is obviously a purely unilateral exercise on the part of the council.”

“The security sector has a big say in this paradigm shift,” he said. “Right now, the military and the police are obviously keen to get rid of the NPA.”

The political analyst said the hawkish mindset could continue if Mr. Duterte’s anointed presidential candidate wins next year. “But a chief executive elected from the ranks of the opposition is also not a guarantee that a genuine peace-building approach will be adopted by the government.”

Mr. Sison, and one of those tagged, last week said his wife and he were not bothered by the label.

He said the listing was arbitrary, dubious and inconsistent with statements made by “evil minions” the council’s task force.

Some congressmen slammed the terror lists, which they said were arbitrary and devoid of due process.

The Public Interest Law Center of the Philippines last week said the council’s move to enforce the new Anti-Terror law, which it said is void, is self-destructive. It added that the law’s failure to give parties legal remedies, grave violations of due process and its ambiguity would be “brought to fore.”