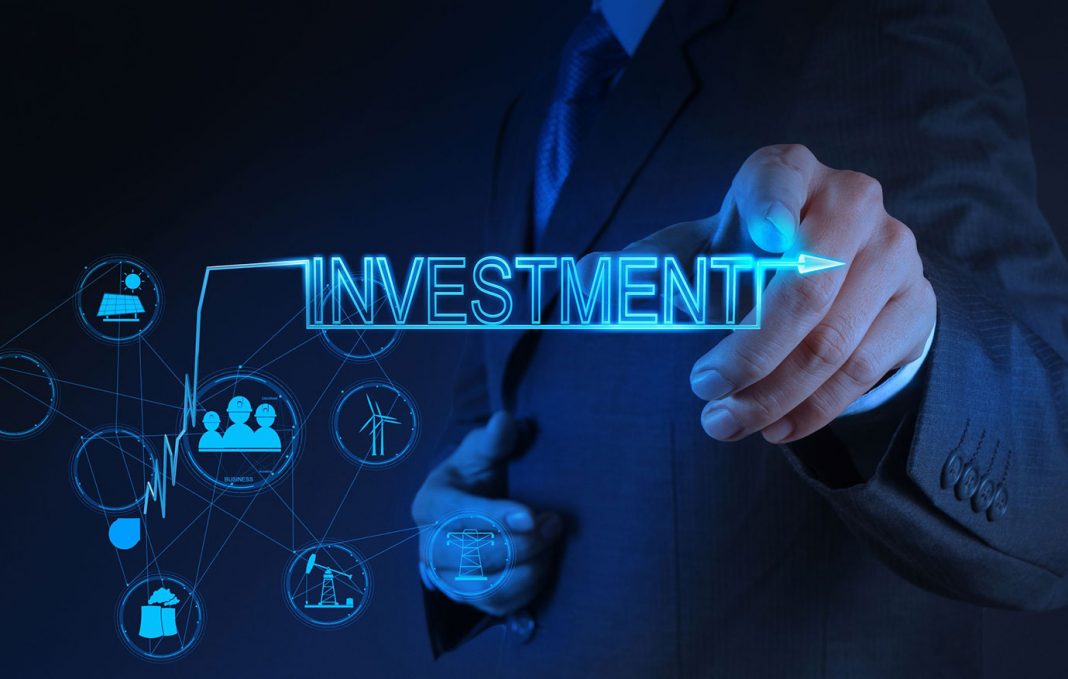 KLAIPEDA, Lithuania (Reuters) – A tanker carrying the first shipment of U.S. crude oil destined for Belarus reached the port of Klaipeda in Lithuania late on Friday.

Belarus is looking to reduce its near complete energy dependence on its close ally Russia, after a row with Moscow this year over the price it pays for Russian oil. The dispute ended, but Belarus said it wanted to stand up against Russia’s dominance of its market and diversify its oil imports.

The first shipment of U.S. crude to Belarus was unveiled in May by U.S. Secretary of State Mike Pompeo.

“Once you show that you have the possibility to diversify your sources, you are stronger in dealing with the main supplier,” Lithuania’s Energy Minister Zygimantas Vaiciunas told Reuters.

Belarus’ purchase of 80,000 tonnes of U.S. Bakken oil imported via Klaipeda is yet another trial, traders said, and it was unlikely such shipments will become regular.

“Belarus bought this product at a very good price. They understood the political issues well and bargained actively,” a source with knowledge of the situation told Reuters.

A pipeline connects Belarus refineries to Russian oil fields, making those oil transports the cheapest available. But the route was disrupted on Jan. 1 after Belarus failed to sign an oil supply deal with Russia.

Belarus’ president Alexander Lukashenko called it an impingement of the country’s sovereignty and said he wanted to reduce Russia’s share of oil supply to 30-40%.

Since then, Belarus’ state energy company Belneftekhim has been looking to buy various oil grades via sea, to try as many alternatives to Russian oil as possible, traders said.

“They don’t really run light grades. They need something to produce more mid-distillates, and U.S. oil is not good for it”, a trader familiar with Belarus refineries told Reuters.

The U.S. oil was purchased not long after it traded negative, but prices in physical oil markets in Europe have rebounded since then, making purchases of seaborne oil cargoes less attractive for Belarus, traders said.

“U.S. oil to Belarus is a purely artificial supply chain, it doesn’t make much sense economically. You pay freight, then for rail transport from Klaipeda”, said a European oil market trader familiar with the shipment.

Lithuania, a country formerly ruled from Moscow, has offered Belarus to import gas via the liquefied natural gas (LNG) terminal in Klaipeda, something the United States is interested in supplying.

“From Lithuania’s point of view, the less Belarus is dependent on Russia, the better”, said Linas Kojala, director at the think tank Eastern Europe Studies Centre in Vilnius.

“The oil tankers through Klaipeda probably don’t change much in the short term, because for the moment Belarus stays dependent on the cheap Russian oil and gas”, he added.

U.S. oil for Belarus reaches Europe as country seeks to stand up to Russia

Philippines to use Sinovac vaccine on health workers